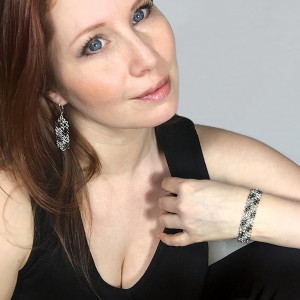 From the wild west, to mod youth culture, rockabilly style, and seaside glamour – gingham has weaved its way in and out of fashion since the days of yore, actually way before the days of yore.

Checkered History
Many have claimed to have invented gingham; America, Germany, Northern Italy, France, India, and more. Gingham has a long past and equally interesting symbolism has been associated to the fabric. If gingham was a new fabric it wouldn’t have the scope of meaning it has, especially globally. 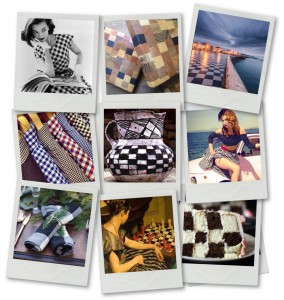 Out of Africa
The checked patterns longest history is with the Masaï tribe in Africa, who have been making the fabric for a couple thousand years – true story.

Nostalgic, unassuming, youthful, and chic
Every decade seems to have stamped gingham with its own brand of newness. Whether it’s a throwback or a re-imagining, gingham is the homecoming comeback queen of fashion textiles. It tends to turn up when we need it, symbolizing freshness, simplicity, and wholesomeness.

Learn more about gingham: V is for Vintage 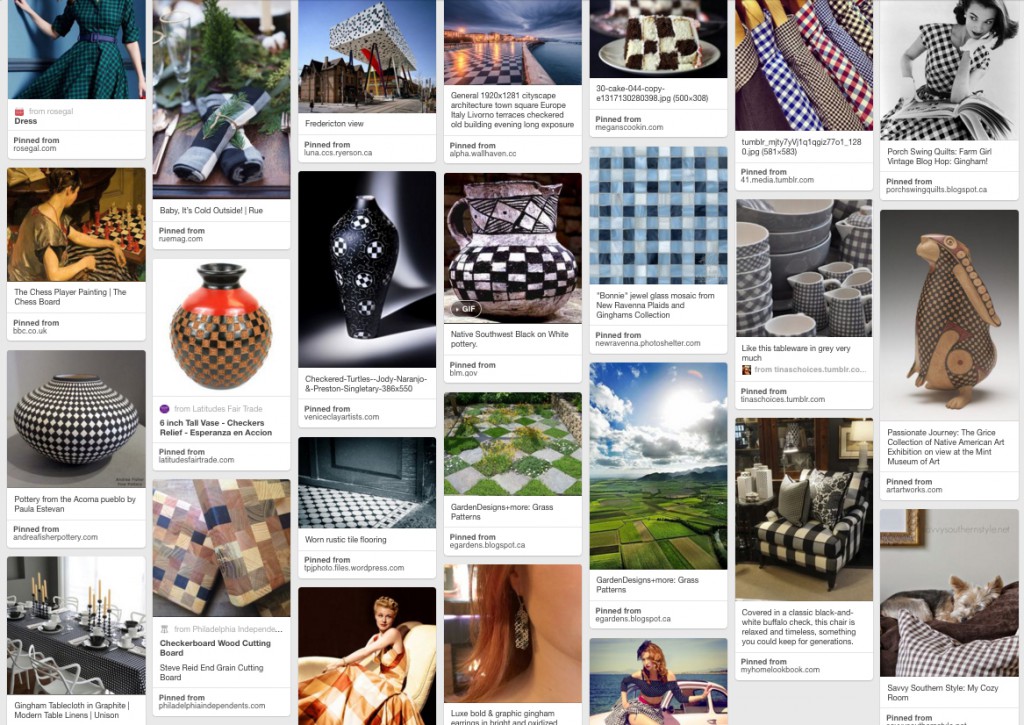 Storyboard and inspiration board to help create the jewellery story for the Mesh Gingham Collection.